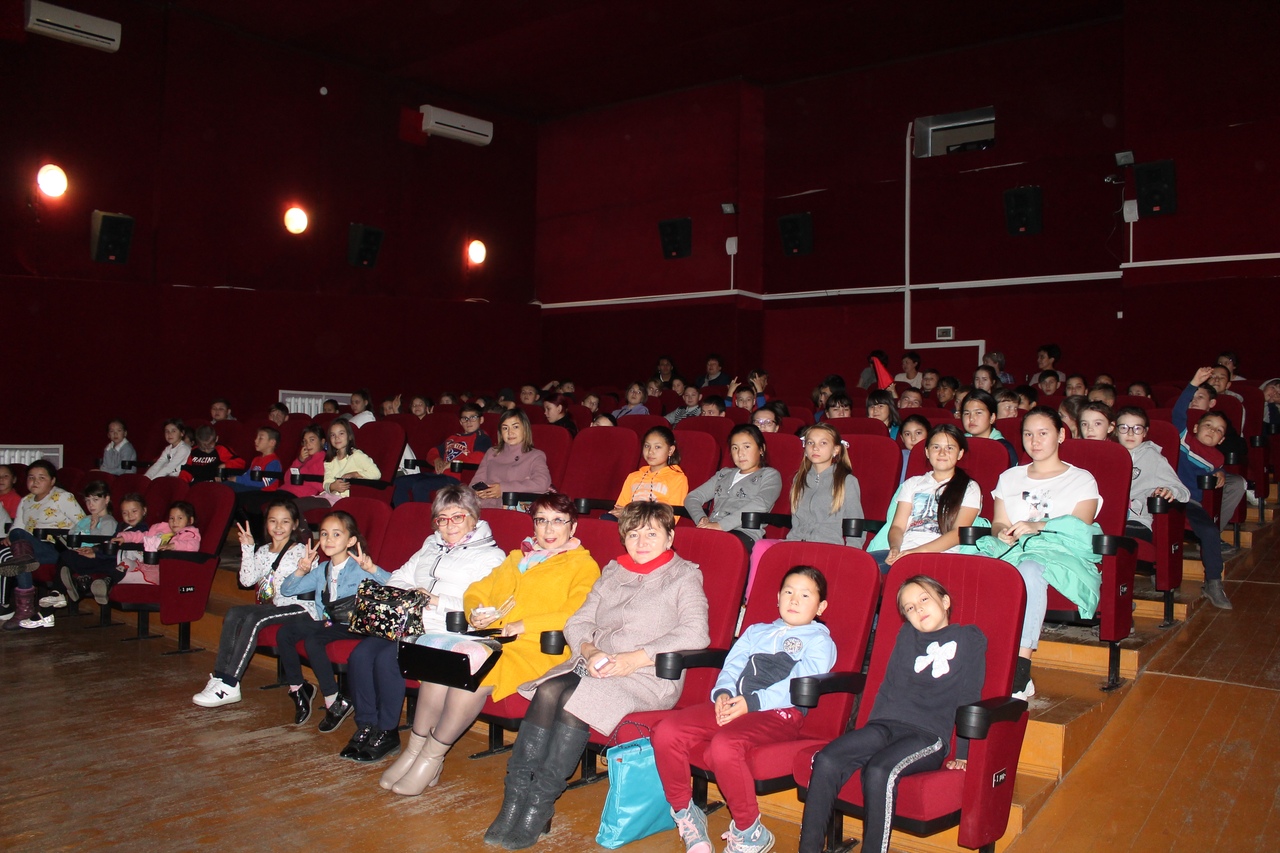 Alexander Galibin’s film “Sister” has already managed to gain public recognition. And most interestingly, the film was shot in our Bashkiria in Beloretsky district. Today, October 1, our children were lucky enough to watch this film in the city film park “Jasper”. The film is just wonderful, the little actors performed their roles at the highest level.
As Minister Vladimir Medinsky noted, the film is riddled with the bright ideals of kindness and friendship, and carries a deep humanist message. He not only tells an interesting and touching story, but also forms the correct life guidelines for the young spectator, teaches sincerity, respect and love for his neighbor.

MENU
The website SAIH RB CMS "URAL" uses cookies and other similar technologies. If, after reading this message, you remain on our site, this means that you do not mind using these technologies. Privacy policy